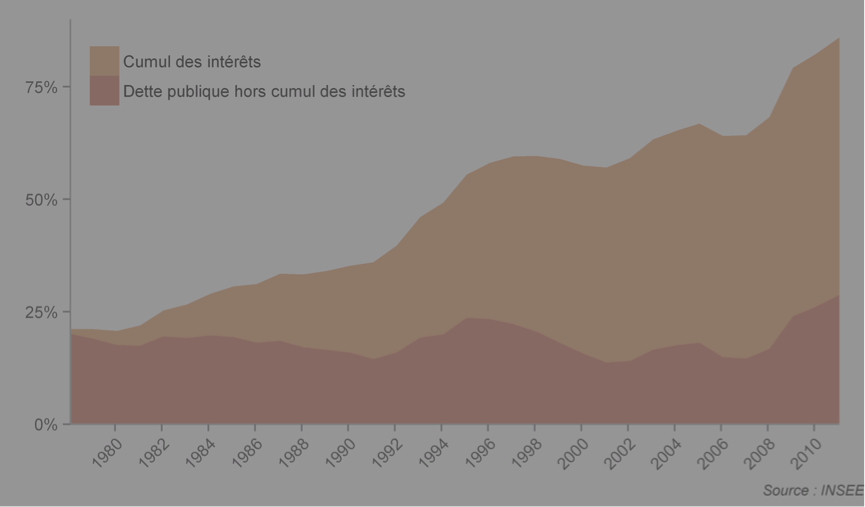 unsustainibility of public debts as a starting point. In this analysis, we show that the current public debt levels in France are not a sufficient reason to undertake such austerity policies. To substantiate our claims, we apply a VAR methodology on six relevant macroeconomic French series. A negative shock of only -1% to public expenditures is found more likely to have recessionary effects (increased deficit, debt and a higher level of unemployement) rather than the expected positive effects. In particular, it would presumably increase unemployment in France by 1 million people, confirming that the main scenario threatening France today is a deflationary liquidity trap akin to the Japanese scenario.

The paper (in French) can be found: here